Members (Staff) of My Fishtank 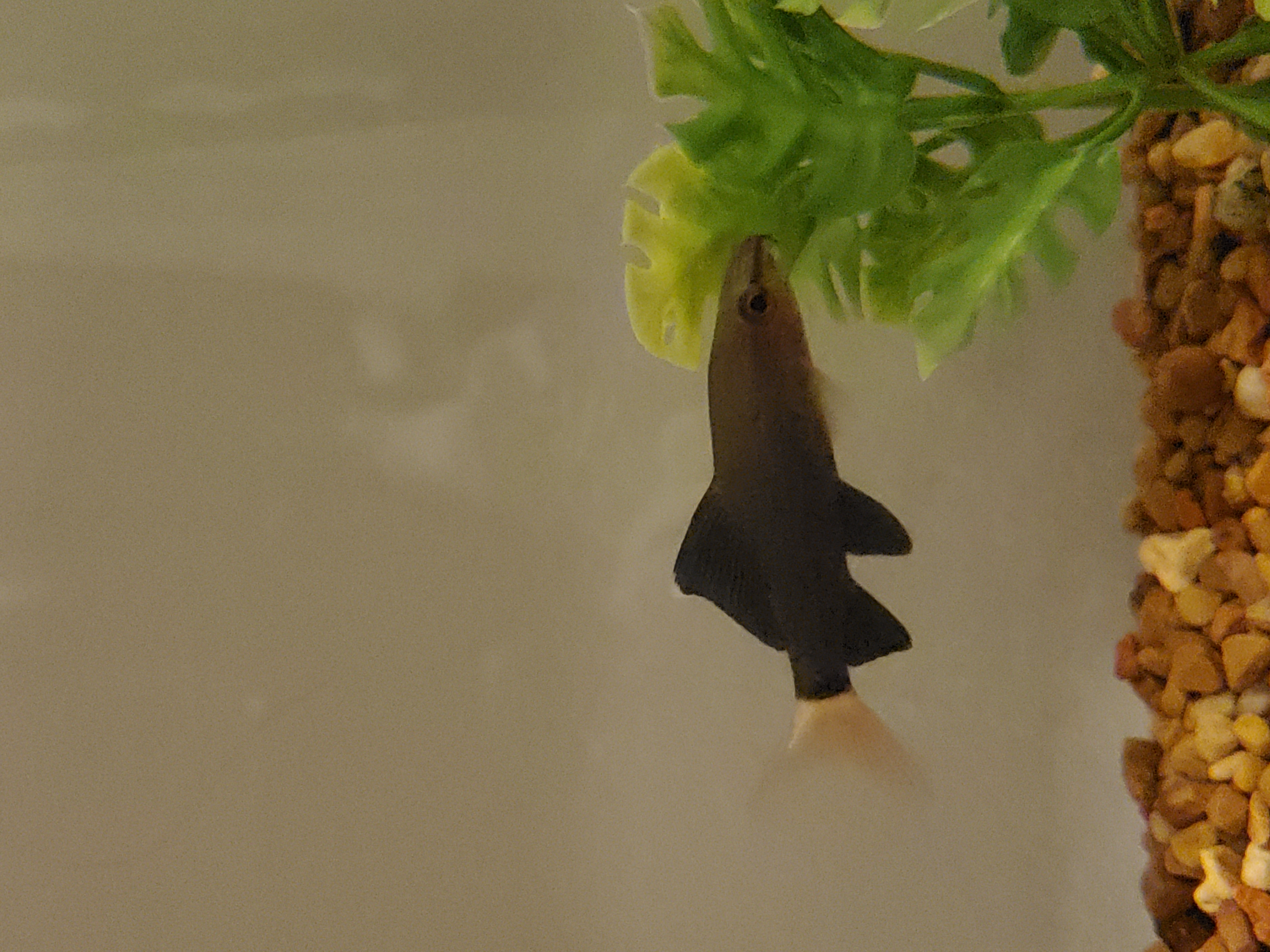 Gus is older than all the other fish, but new to the tank due to conflicts with his previous tankmates. He likes to spend time alone and only comes out of his cave when there's food involved. 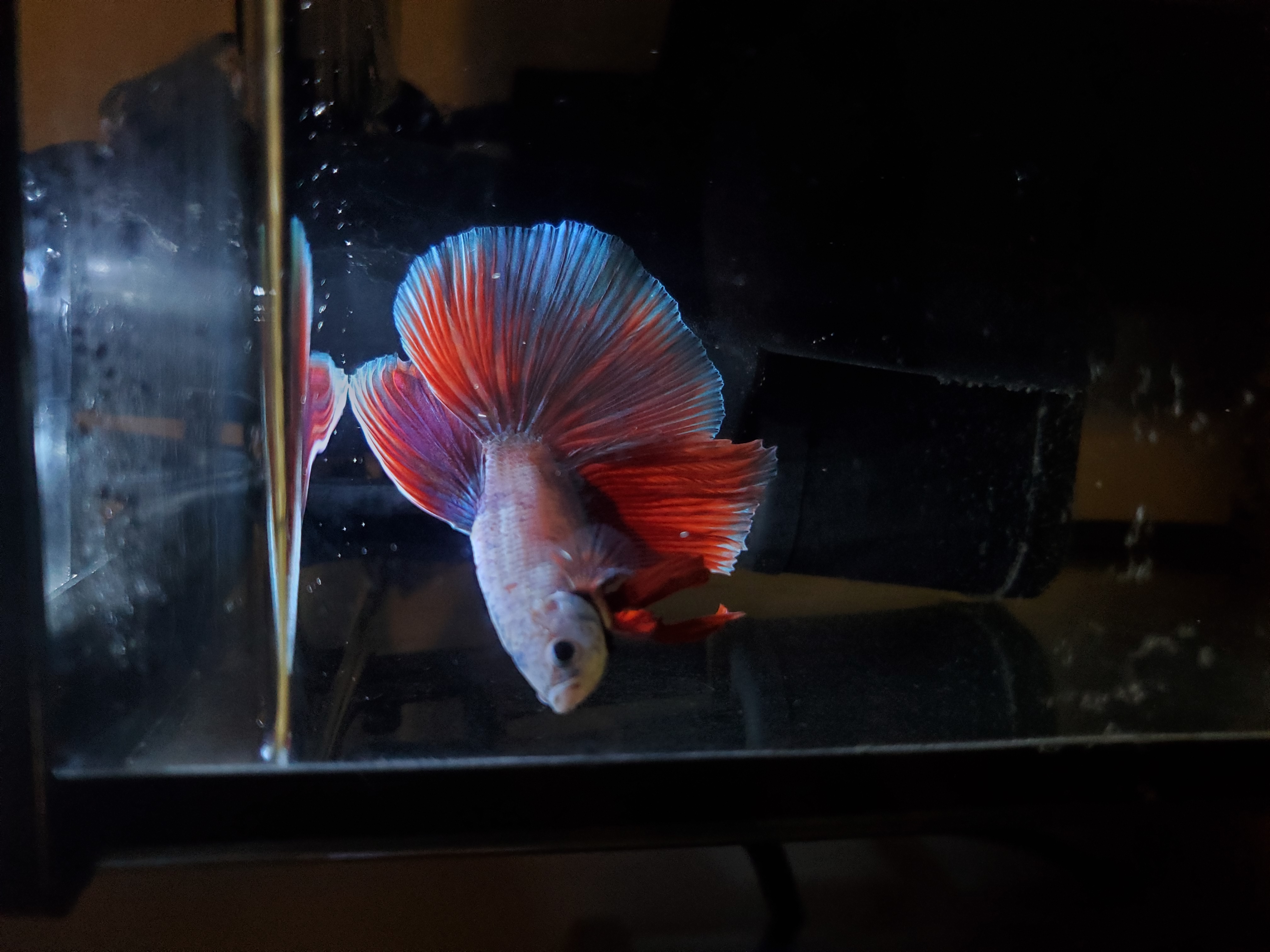 Gwen has her own tank and doesn't work well with others, but her red and white fins make her visually appealing. She often swims around all day in her heated tank. 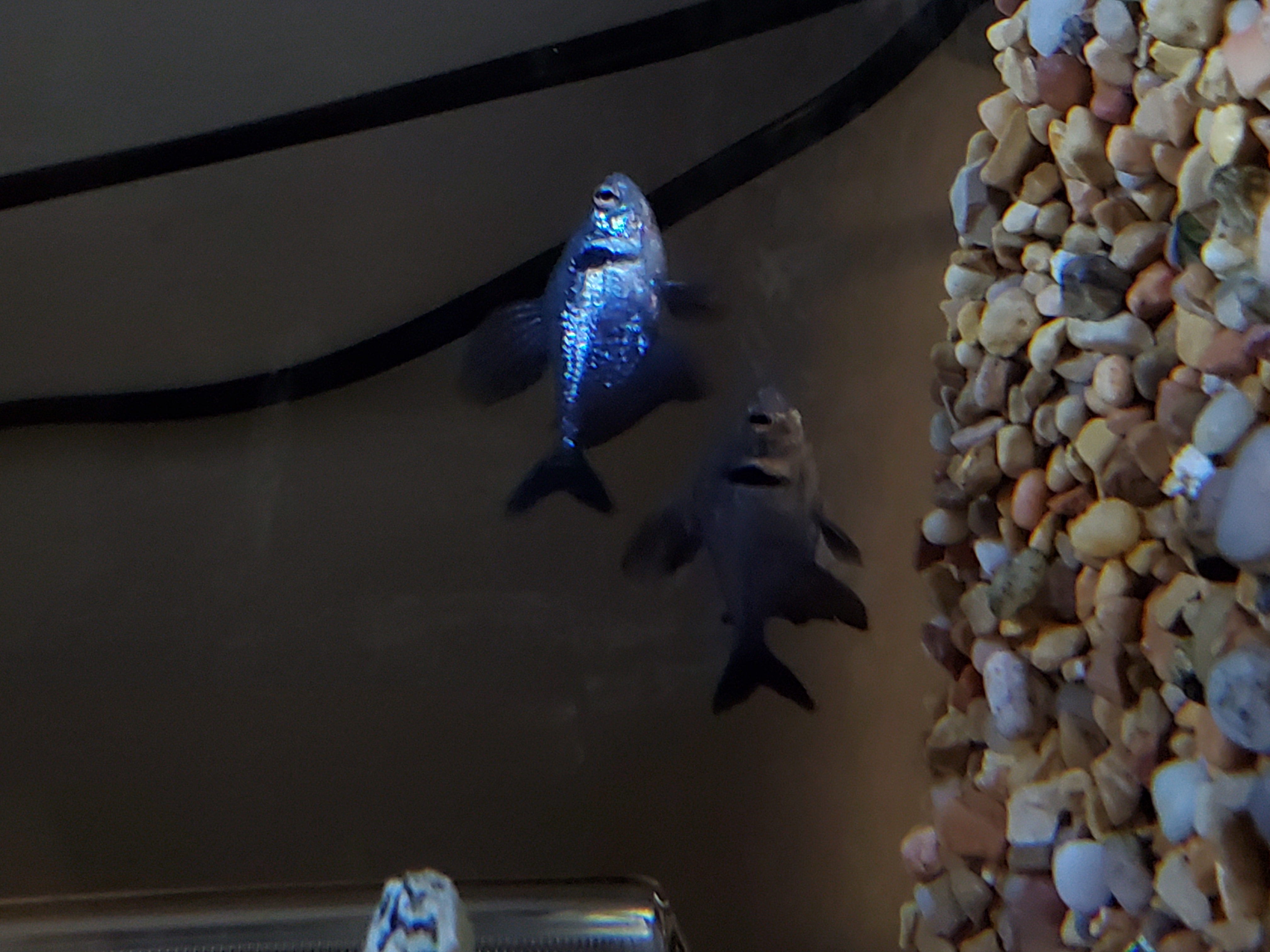 Despite arguing sometimes, Cleo and Finn get along in the tank and are often seen by each other. Despite their scary names (Black Phantom Tetra), they are active fish that zip around the tank. 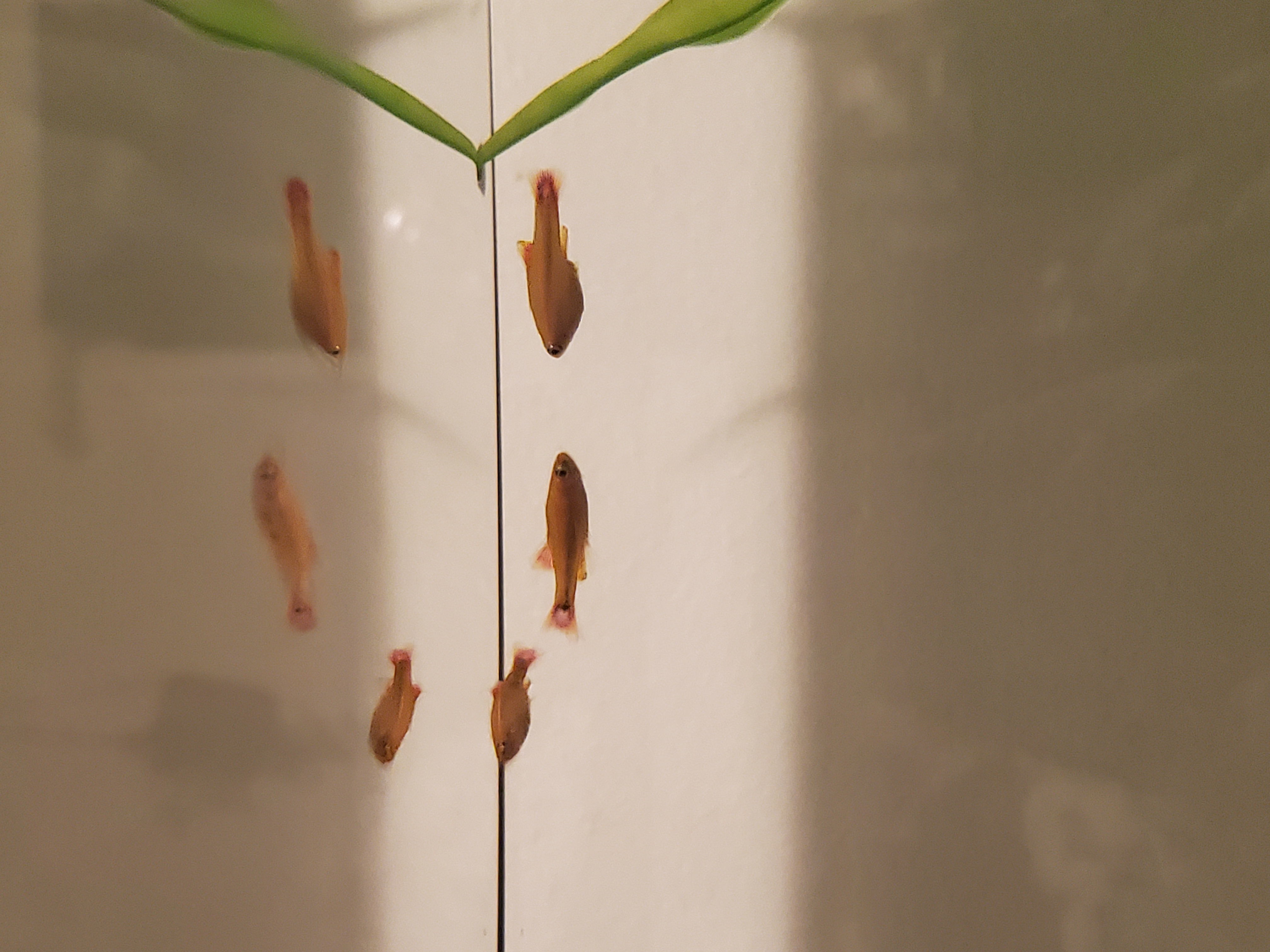 Always seen in a group of 3, Bubbles, Goldie, and Jaws are small but mighty. They spend their time around the top of the tank and observing the other fish.